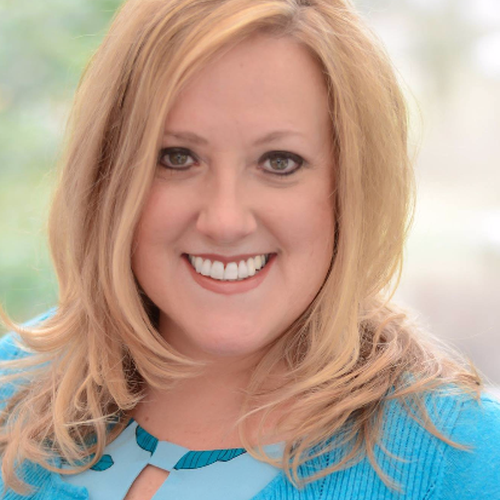 Christine Bongard is the President of The WIT Network and her role is to be the main spokesperson for the organization. She regularly speaks on behalf of The WIT Network at events and hosts all “We’ve Got WIT” webinars. Her job is to see that the mission and passion of The WIT Network is carried out. She also leads the global community currently consisting of 80 chapters in 40 countries. She has been actively involved as a leader for Women in Technology for four years and was honoured with the WIT Community Champion award by Microsoft in 2017. Prior to the WIT Network, Christine helped start a Microsoft Gold Partner company. At the ripe age of 25 she became an entrepreneur. Over the years she learned how to run a company managing everything from sales to finance to operations. This experience has been very beneficial in helping her learn how to manage employees, win and retain clients and increase sales and grow profits. Additionally, the experience provided an opportunity for Christine to build and grow her relationships in the Microsoft channel as a participant on many Advisory Councils for Microsoft. Christine was “Born to Run” as a Jersey Girl and never misses an opportunity to spend time at the beach in her spare time. She has a love for travel and is in pursuit of completing a visit to all 50 U.S. states, with only 7 left to go. Christine adopts retired racing greyhounds and currently has two lovable pups, Fleetwood and Leo who also keep her “on the run Under Christine’s leadership, The WIT Network have created programs that serve both individual women as well as programs for corporations that seek to create environments fostering diversity and inclusivity. This includes spearheading two WIT leadership conferences (live-streamed around the world), monthly “Be Your Best” career skills training webinars, the inspirational “Career Journey” webinar series, the ATHENA Leadership Training Program, SHEnovator, a program for high school girls, HERstory to document amazing stories of courage and resilience and STEM education programs in poverty-stricken regions such as Haiti. The WIT Network is growing at a rate of 2% per month with no advertising. The WIT Network has also onboarded over 45 Corporate Members in an effort to support their internal pursuit to support women in technology. Current corporate members and sponsors include Microsoft, Jabra, Ingram-Micro, Nintex, Episerver, PwC, Capgemini, SoftwareONE, Insight, NetApp and more. Prior to the WIT Network, Christine co-founded a technology services company based in New York/New Jersey dedicated to helping small to mid-sized businesses implement Microsoft technologies. As a start-up, Christine led sales, finance and operations, and under her leadership, the organization grew successfully, quickly qualifying as an award-winning Microsoft Gold Partner. Christine’s reputation across the Microsoft ecosystem grew and she was invited to participate on several Microsoft Advisory Boards and PACs (Partner Advisory Councils) as one of only a handful of women in technology in leadership in the Microsoft partner community, often invited to speak at Microsoft’s annual flagship conference – Inspire. Christine’s authenticity as a leader and sheer joy at helping women achieve their goals is one of the key reasons The WIT Network has attracted a global audience of individuals and companies who want to participate in real change. She is a force who is passionately committed to the goals of The WIT Network. Christine was “Born to Run” as a Jersey Girl and in her spare time never misses an opportunity to enjoy the beach. Christine adopts retired racing greyhounds and currently has two lovable pups, Fleetwood and Leo who also keep her “on the run”.